Raspberry Ketones – Is there any science behind the hype? 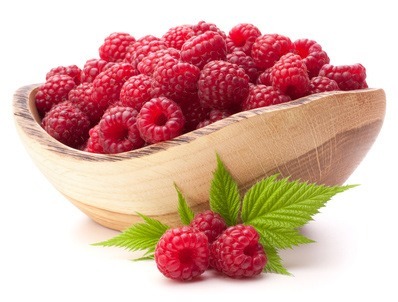 Raspberry ketones have really taken the supplement industry and the weight loss industry by storm. Users looking to lose weight have been whipped up into a frenzy over this alleged “miracle fat burner.” Much of the hype can be attributed to the popular Dr. Oz show where the beloved doctor himself declared the wonders of this supplement. But what does the science have to say about this newfound dietary fad?

Raspberry ketone is a chemical and an aromatic compound found in red raspberries, blackberries and cranberries. In layman terms, it’s what gives these fruits their pleasing scent. This ingredient can also be found in processed foods, cosmetics, perfumes and dietary supplements.

Raspberry ketones have a similar compound structure to Synephrine and Ephedrine. In 2010, scientists started studying these ketones more thoroughly due to the similarities they have to capsaicin; which had preliminary findings of increasing weight loss. Since then, there have been many studies that have promising results with weight loss and other benefits. However, none of these studies have been performed on humans. So, there’s a cautious optimism.

Despite other potential benefits, most of the world has their eyes focused solely on whether or not raspberry ketones can burn fat and help shed the unwanted pounds.

In 2005, scientists studied mice that were given a high fat diet for 6 weeks and also given increased dosages of raspberry ketones. The experiment resulted in the discovery that raspberry ketones can decrease fat and weight in mice.

In 2010, researchers discovered that raspberry ketones increased the secretion of adiponectin in male rats. Adiponectin is a hormone used to breakdown adipose tissue. This breakdown of fat tissue resulted in a decrease of body fat in the rats.

A 2012 study of rats found that a high level of raspberry ketones were able to decrease the buildup of liver fat and have positive effects on liver triglycerides and cholesterol. However, there has been no research done on the direct correlation between raspberry ketones and the human liver. More research is needed on this topic, but all early signs are pointing in the right direction for human liver health.

Raspberry ketone, in the form of raspberry leaf tea, has long been an at-home herbal remedy for pregnant women. It’s thought that the raspberry leaf tea, with all of its vitamins and ketones, can help to shorten labor during birth. There are many studies that have examined this longstanding at-home treatment with mixed, yet, positive results.

In 1999, a study published in the Australian College of Midwives Incorporated Journal, found that there are no side effects when taking raspberry leaf products during pregnancy. Additionally, the study also found that these products may decrease the chances of pre or post-term gestation and potential issues that may require a caesarian delivery.

A 2009 study published in the Complementary therapies in clinical practice, stated that there’s not enough evidence to definitively prove safety or efficacy but there’s still no known universal side effects to worry about.

The cosmetic industry has long believed that raspberry ketones have benefits on a person’s hair and skin. In 2008, a study of mice and humans had some promising results. The researchers found that after 5 months of topical application of raspberry ketone, men experienced an increase in hair growth. The same study also discovered that skin elasticity in women was increased after topical application over the same duration.

There’s no viable research proving that raspberry ketones are unsafe. In fact, they are 100% natural when extracted from raspberries. As a food additive, the U.S. Food and Drug Administration categorizes raspberry ketones as safe but do not confirm or deny the claims made by supplement companies.

Some individuals may have experienced lower blood sugar levels when consuming raspberry ketones. Diabetics should carefully monitor the consumption of raspberry ketones due to their issues with blood sugar levels. As always, check with a physician before taking any supplement to ensure safety and eliminate any possible adverse reactions with medications or allergies.

There is no universal dosage amount. Many companies vary on the recommended intake. One popular dosage among dietary supplement companies is 100-500mg with a glass of water before breakfast or dinner.

Which Supplement to Choose?

The dietary supplement market has been inundated with raspberry ketone supplements. For beginners, it can be difficult and overwhelming to find the right supplement and/or a credible company.

At Better Nutrition Labs, we strive to bring you the most elite and healthy supplements in the industry. 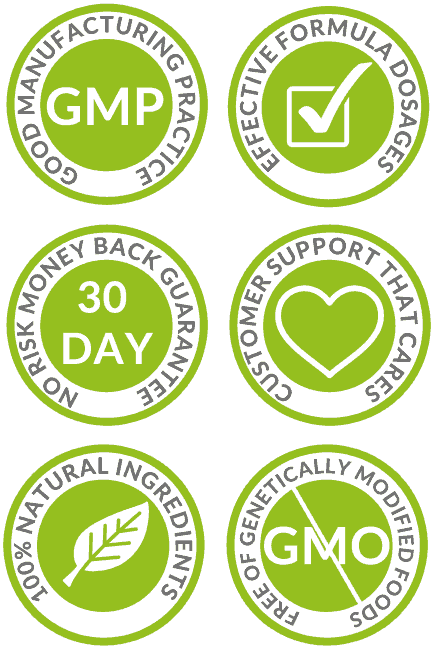 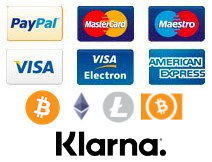 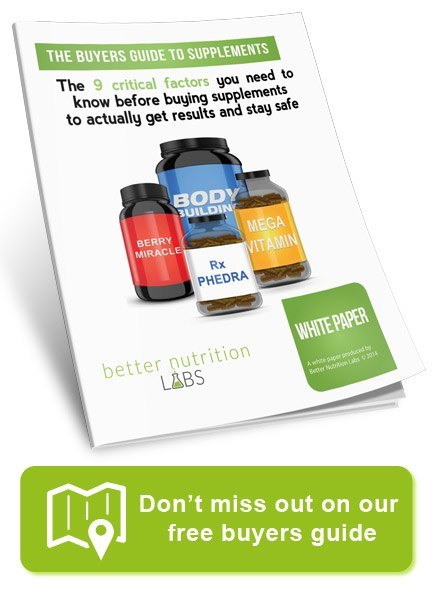